Who is the #NetworkGirl?  (as described by others)
An inter-dimensional shaman chick bringing to each tribe wisdom collected from several other planes of existence all at once. Forever seeing their foibles and bright spots…completely unaware of the things that normally segregate people into groups, moving effortlessly among people of every walk of life, speaking to each of them in their language.  Truly and fully the outside insider, or the inside outsider. Fully accepted by all, yet able to step just outside for perspective, giving the power to see the dynamic truths of a group of people and what’s happening among them. Allowing for the Gift of Perspective for any business.

The History of Tech, creating Networks and TheNetworkGirl: in 1999, I had the vision to create one of the first social media websites (pre-Facebook), and that became a reality in 2001.

The concept was to connect artists (small businesses) to the resources they needed and further create networks of Patrons, if only I knew then what we all know now that Social Media would change the world!. Still, as an early adopter, I have been asked to write and consult on how the initial concept can support growing businesses. 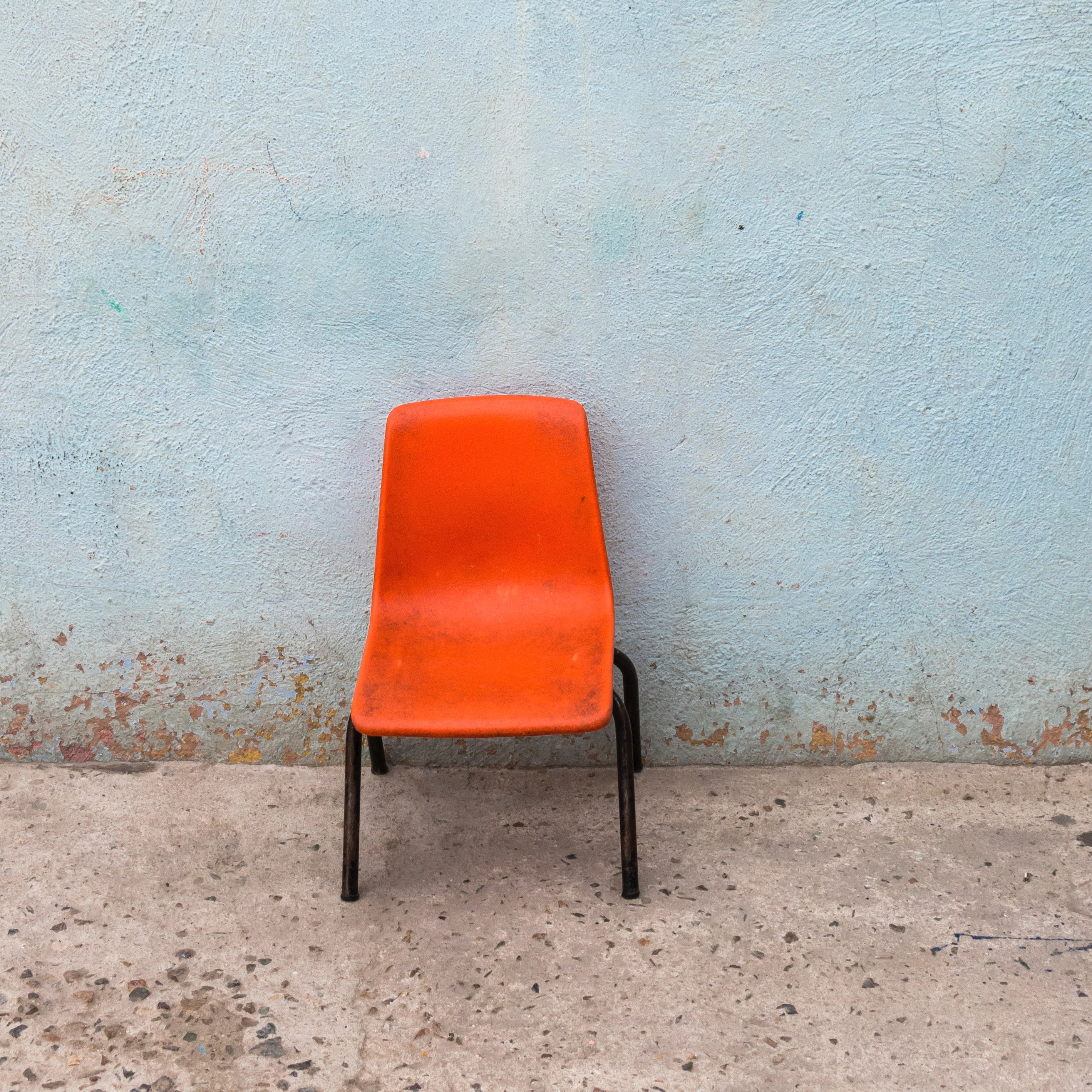 My Tweets
Girl On The Go

Sharing My Life And Inspiring Yours

Fun but Grown Up

Let's Do Life Together

I am a living Reverence. Living by Proof!

FROM THE LAUNDRY ROOM

Sorting it out one load at a time